Durian Fruit – Love it or not?

The world’s smelliest fruit or the yummiest gelato? 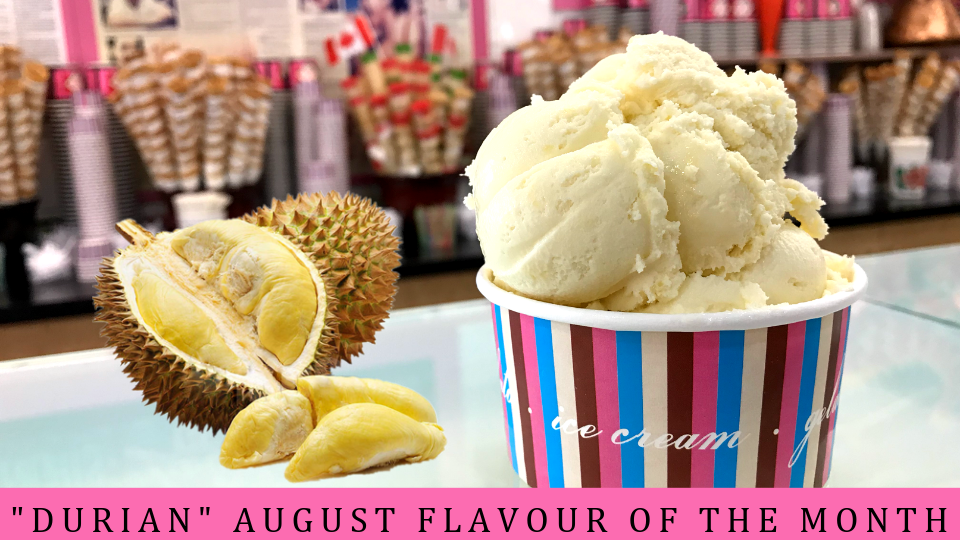 Way back in (somewhere around the early 90’s) Vince Misceo had made over 100 different gelato flavours at La Casa Gelato. While some were pretty adventurous, none had the “shock and awe” as one, never before made flavour, in the country’s most Asain cuisine influenced city of Vancouver – Durian Gelato was created by the Gelato King himself! 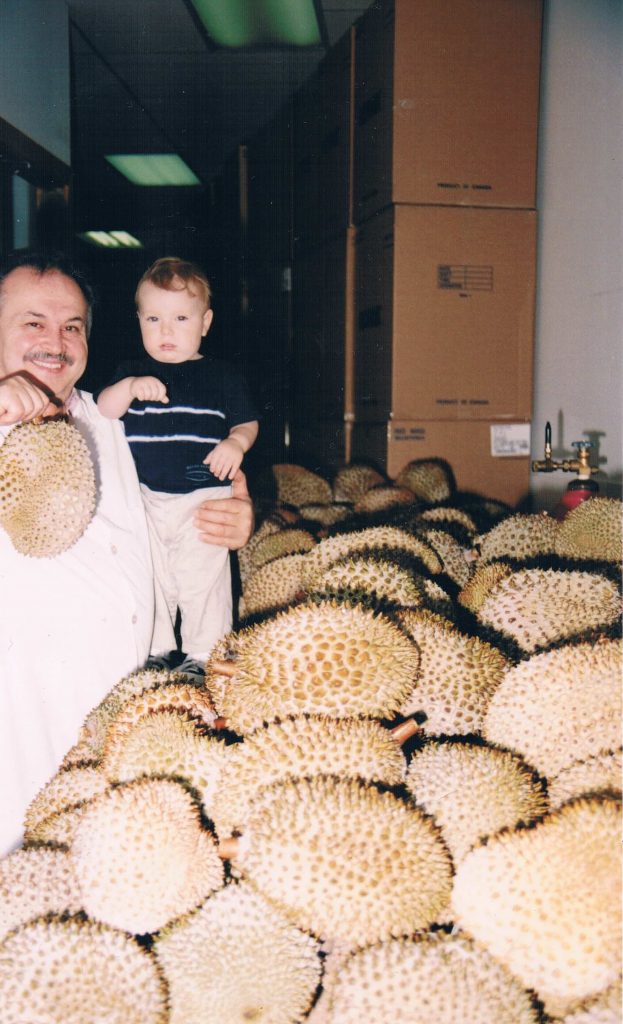 For those of you who don’t know what Durian is, there’s one thing you should know. Durian is a “love it” or “hate it” flavour! Much like cilantro or pineapple on pizza. If you search on Google for Durian, your search bar will promptly include the 2nd most popular topic  “Durian Smell.”

The smell is bad. So bad in fact, that for the first couple of years, while Vince was making a new batch of his Durian flavour gelato, neighbours would call 911. The Vancouver fire department rushed to the store to investigate a report of a possible gas leak. Only to learn that it wasn’t the smell of rotten eggs that natural gas smells like, but in fact fresh Durian fruit being peeled in our kitchens. Maybe it wasn’t such a bad thing for the firefighters to get this routine call. Of course, Pina “Cherry” being her affectionate and generous self, would insist on gelato on the house for everyone! 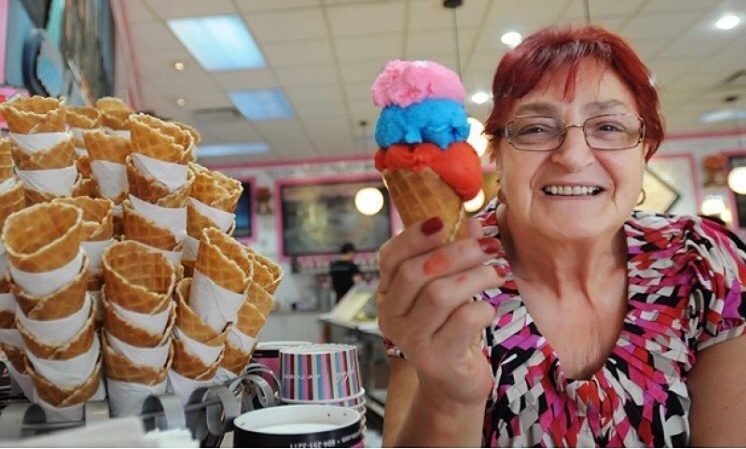 In some parts of the world, it is illegal to bring Durian food into airports, hospitals or on public transportation for the very same reason. 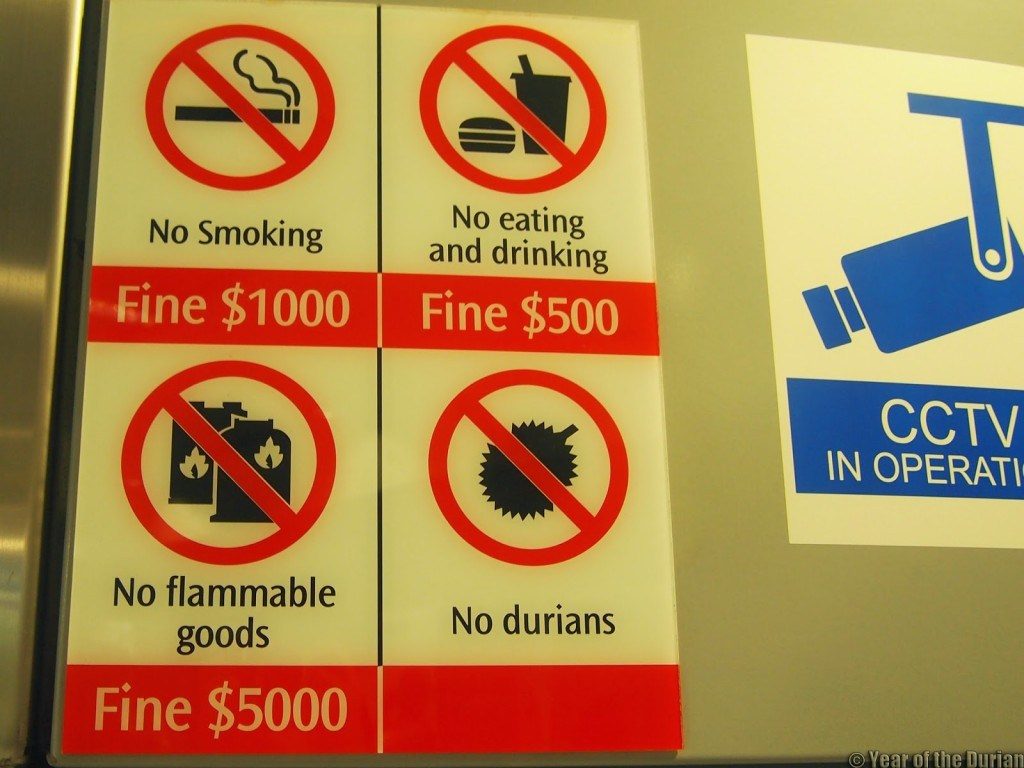 So if it smells THAT BAD, how could it possibly taste good in gelato? It’s one of the great mysteries of our shop.

“To anyone who doesn’t like durian it smells like a bunch of dead cats. But as you get to appreciate durian, the smell is not offensive at all. It’s attractive. It makes you drool like a mastiff.” —Bob Halliday, Bangkok-based food writer.

“Like pungent, runny French cheese … Your breath will smell as if you’d been French kissing your dead grandmother.” —Anthony Bourdain, Chef and Host of Parts Unknown

While some say that on it’s own it can taste like cooked onions, or old cheese; others say it tastes like creamy custard, with hints of hazelnut and caramelized banana. It’s one of the great, unsolved mysteries for the foodies on social media.

But something magical and wonderful does happen when the world’s smelliest fruit meets our secret family recipe gelato. All that’s yummy and layered in this exotic fruit, makes La Casa Gelato’s durian gelato the best in the world! Don’t take our word for it, check out our social media this month as we continue the “Great Durian Debate” or come in and try it for yourself! 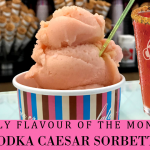 July’s Flavour Of The MonthBlog, Events, Flavour OF The Month 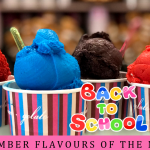