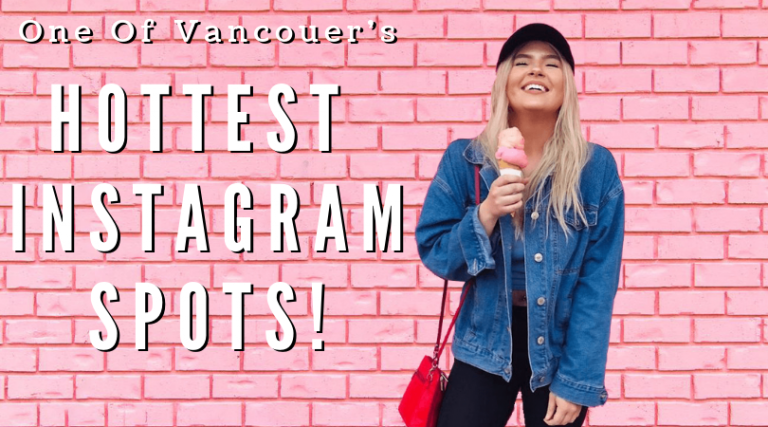 La Casa Gelato has ALWAYS been one of Vancouver's famous spots...

We’ve always been the notorious “Pink Building” in Vancouver! When we first moved to Venables, La Casa Gelato founder Vince Misceo wanted his store to be as BIG as his dreams!

Often the people who came to the store while visiting Vancouver,  when they returned home, wanted to send a postcard from their home town. Our annual postcards have been so special to us and the people who we share them with. We just love getting postcards in return from the friends we’ve made! We have so many saved over the years. On a few occations, people didn’t know our address. (Keep in mind, the internet wasn’t a thing quite yet!) So, people would type in…

Now we live in a world where social media makes places like ours extra special, even though we’ve been pretty darn special since 1982! Vince knew way back then that a #PinkBuilding would make a great spot to take photos with family and friends – when a hashtag was just an extra key on a telephone keypad! 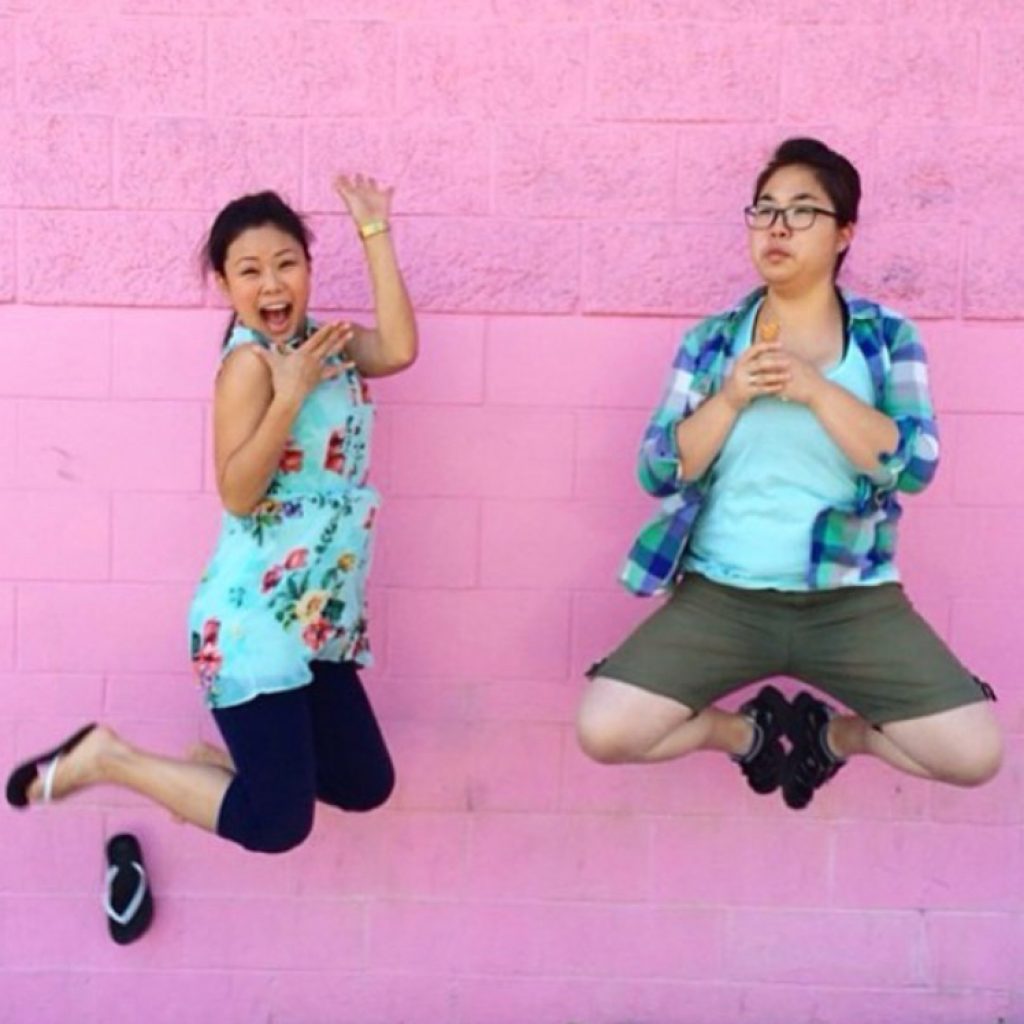 Enter The World Of Foodies.... 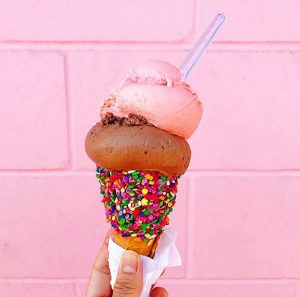 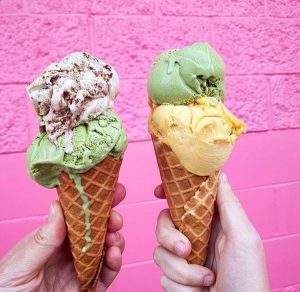 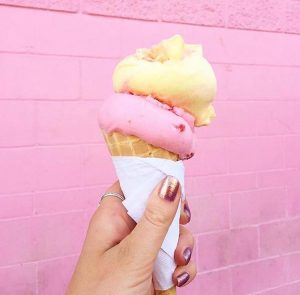 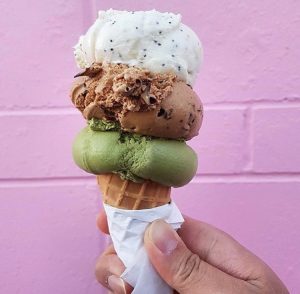 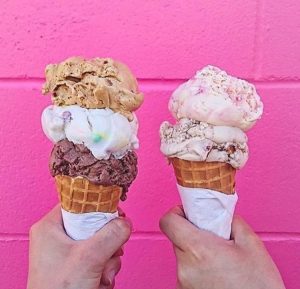 It’s a foodie world and we LOVE being a part of it! From the perfect balance of gelato colours to the blue tongue kids that almost always pick blue raspberry cotton candy flavour, we get the best tags on social media!

Most of our photos are straight from the creative minds of our customers. We love sharing your pics! Don’t forget to tag us next time you visit – #LaCasaGelato